Which is the Best Gaming Phone?

Black Shark 3 comes with a 6.67 inches tall screen with a refreshing rate of 90Hz that allows me to throw some super fast gunshots while playing. I enjoy playing on this device while it aids my style and graphic requirements adequately and exceptionally well. 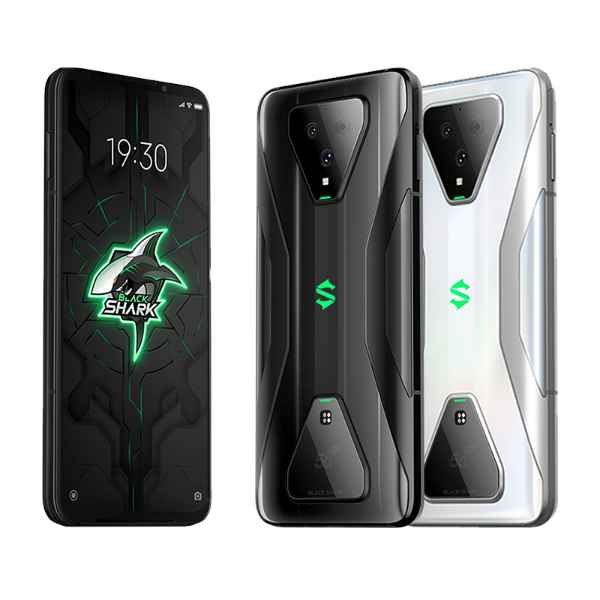 It has a creatively large dazzling X shaped rear surrounded by LED accents that glow when calls or texts are received. The addition of ridges has made holding the phone easier while playing. This device has front-facing speakers, the first one being an earpiece. Black Shark 3's snapdragon 865 processor comes with 8GB/12GB of RAM, and 128GB/256GB of storage has intensified my gaming experience. Installing apps, loading games, switching between different apps is quicker. Also, its 5G connectivity allows its users to play several quality video games with HD streaming and low latency.

Furthermore, its design and thickness include a powerful cooling system, the FunCooler Pro adds more to the system's cooling. It reduces the phone's temperature from 45C to 16C in just a few minutes which allows me to game longer. Also, the 4720 mAh battery gets charged quickly. Its software - JoyUI 11, is coded uniquely for games. Its Key System Apps Improvement, Natural Dynamic Sound System, Richer Tools, and IoT Capability enhance the gaming experience.

There's also a slider created on the right edge of this phone which launches a special gaming environment called Shark Space 3.0. This environment controls the device's notifications and blocks any interruptions. Apart from being great for playing, this device has good cameras. When I manage to detach myself from gaming, I use it to take some great quality shots. The team of cameras consisting of 64MP,13 MP,5MP rear cameras sit aesthetically on the phone's back and the 20 MP wide selfie cam at the front. The cameras offer fast shutter speeds and brilliant HDR processing. To sum up, Black Shark 3's jaw-dropping AMOLED display, active cooling system, quickly responsive hardware, and software plus its ultimate gaming mode has left me awestruck. 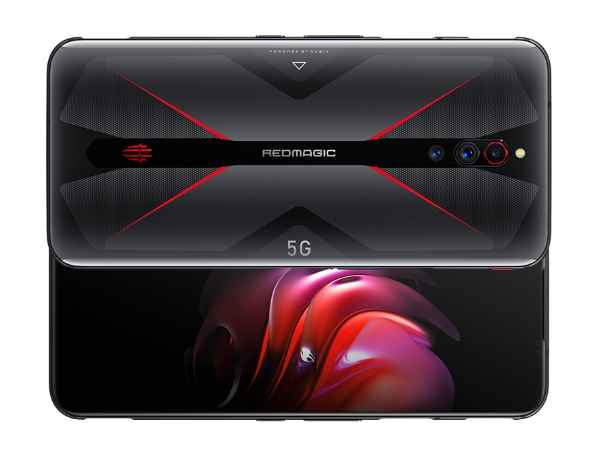 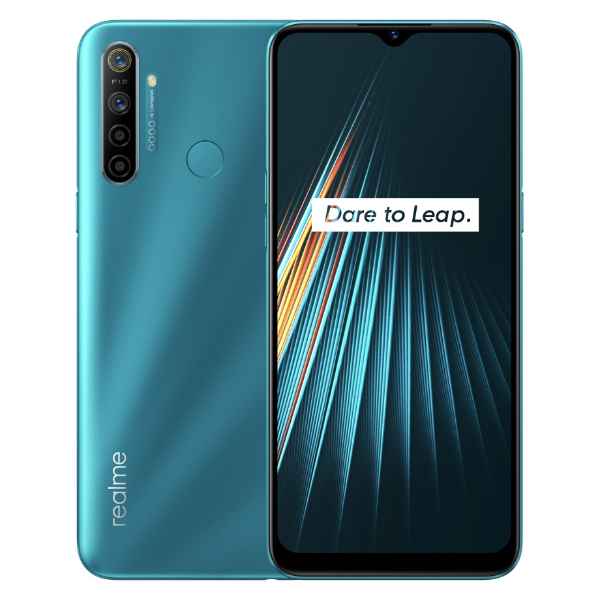 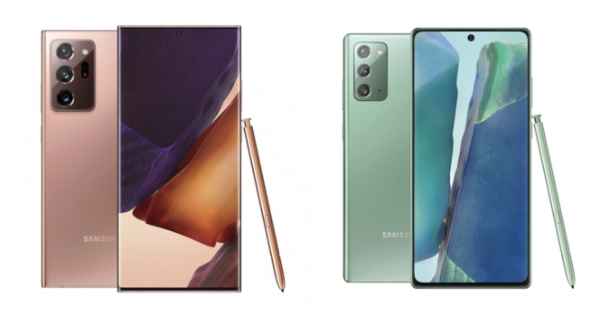 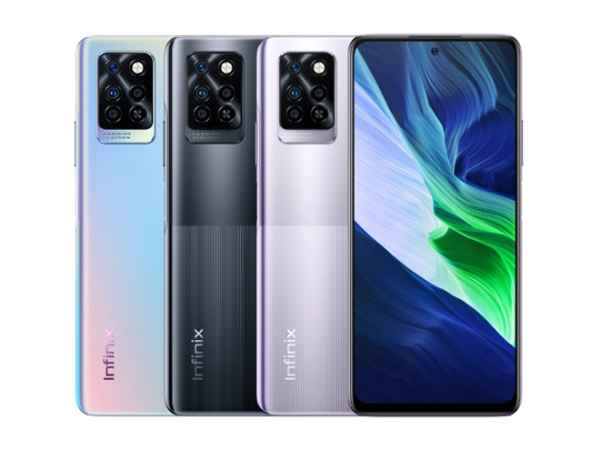 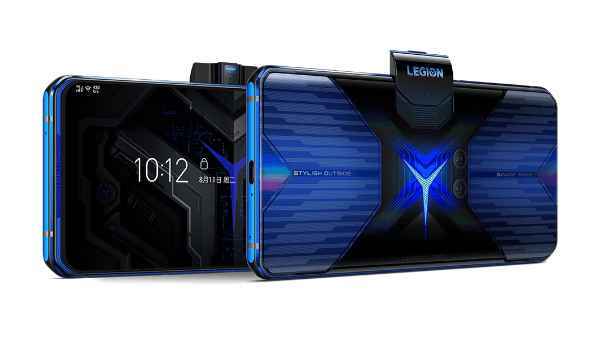 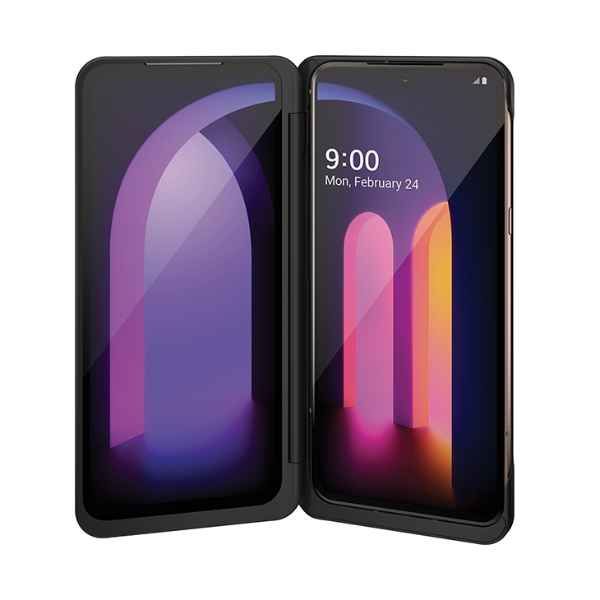 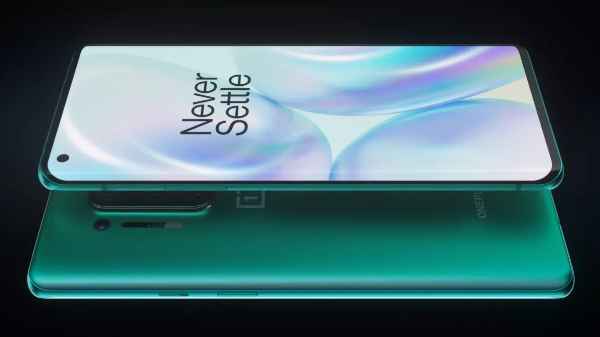 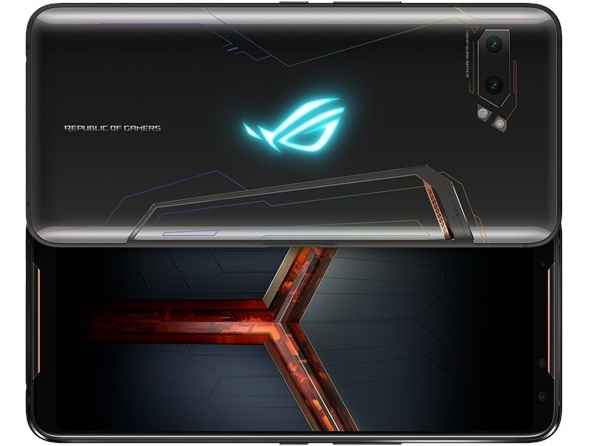 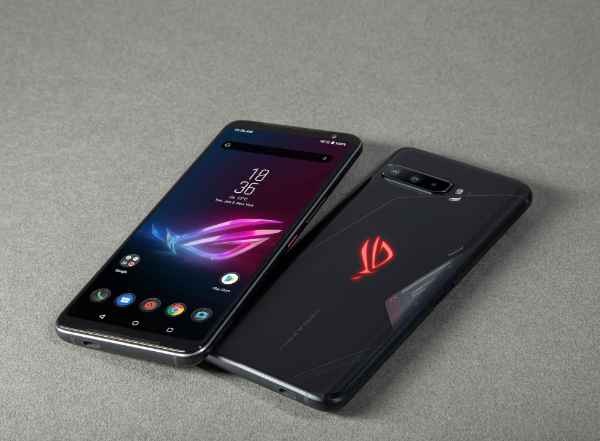 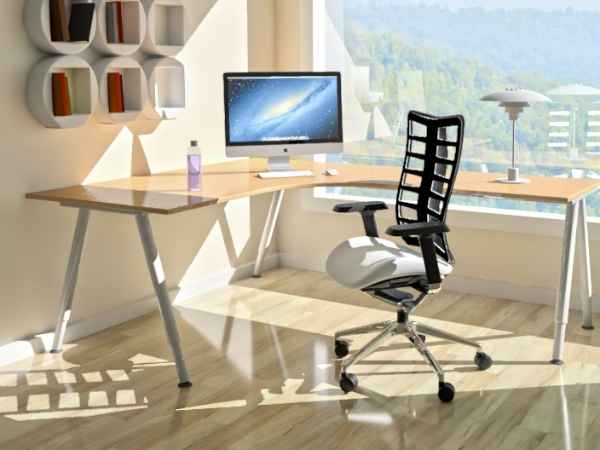 Which is the Best Office Chair for Online Gaming? 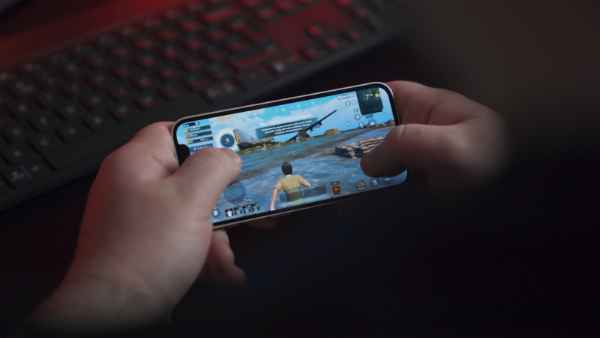 Which is the Best Mobile Action Game to Enhance Beginner Gaming Skills? 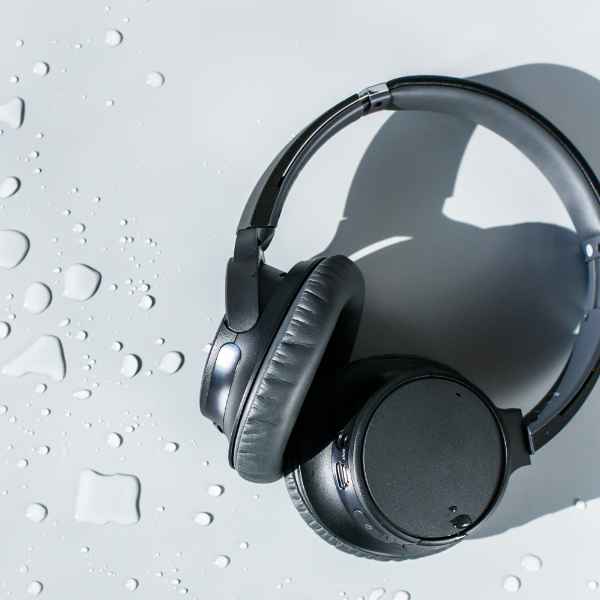 Which is the Best Gaming Headphone with Active Noise Cancellation?

Which is the Best Bluetooth Mouse Recommended for Gaming? 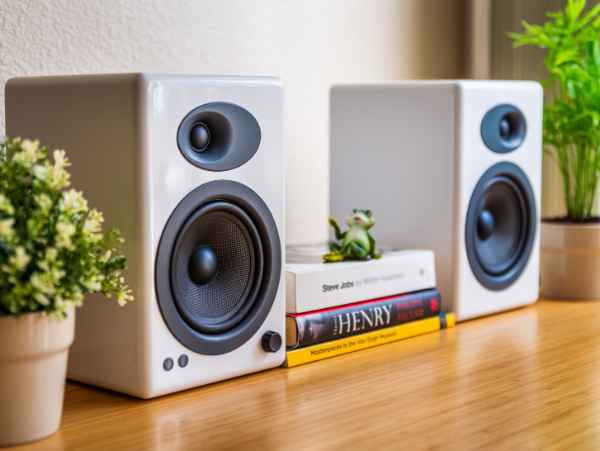 Which are the Best Wireless Home Theatre Speakers? 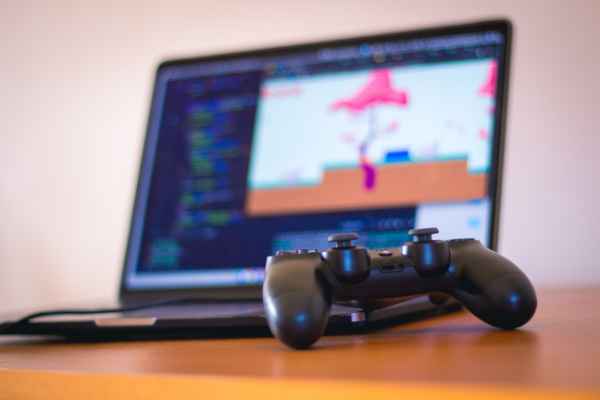 Which is the Best Gaming Laptop to Play CPU Intensive Video Games?

Which is the Best Mechanical Keyboard for Gaming? 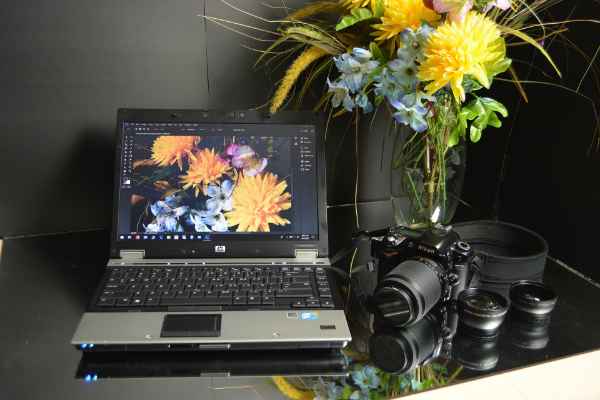 Which is the Best Photo Editing Software for Windows 10? 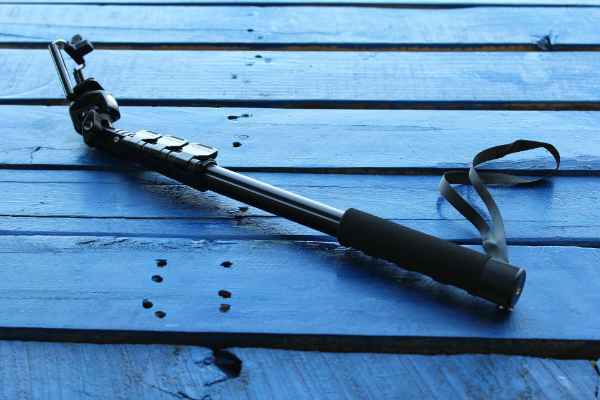 Which is the Best Selfie Stick for Mobile Phone? 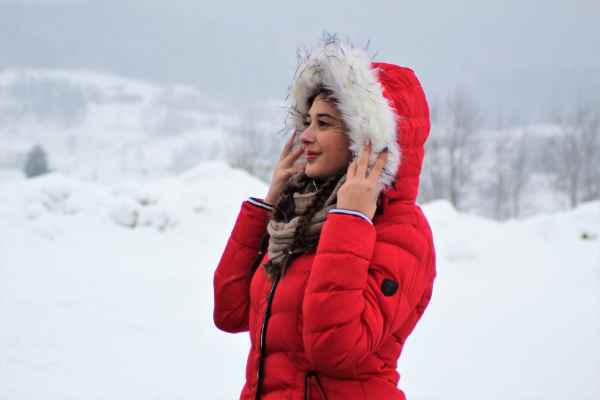 Which is the Best and Lightweight Snow Jacket for Extreme Weather? 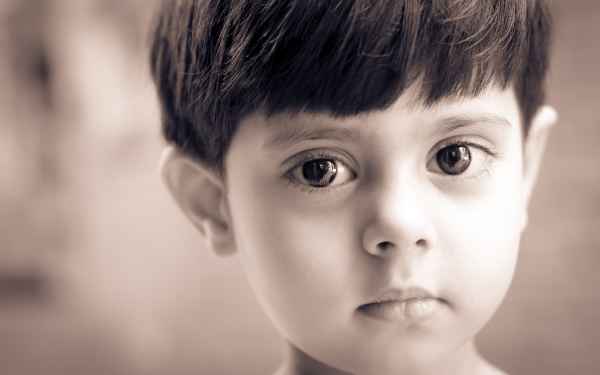 Which is the Best Organic Moisturizer for Sensitive Baby Skin? 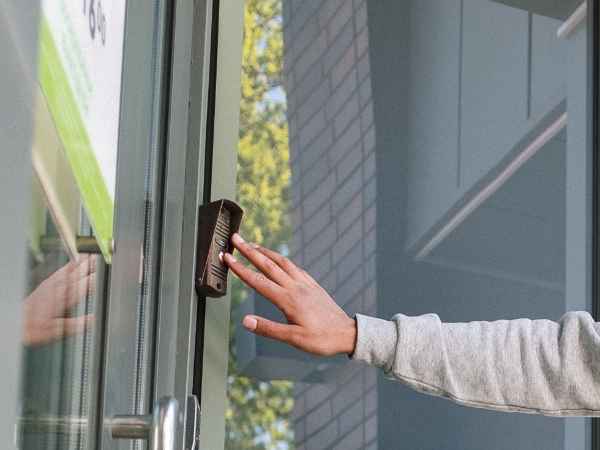 Which is the Best Smart Doorbell for Home Surveillance and Video Chat?

Which is the Best Pocket Wallet for Men?
Please Wait !